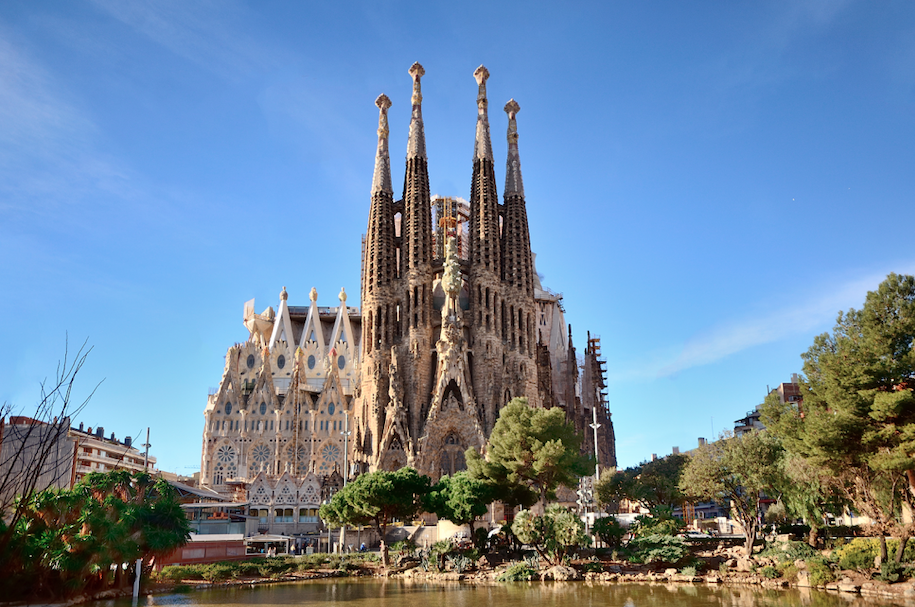 Barcelona, a mix between tradition and avant-garde

Barcelona, the capital of Catalonia, is a Mediterranean and cosmopolitan city that includes Roman remains, medieval neighborhoods and the most beautiful examples of modernism and progress of the twentieth century in its urban design. For a very good reason, UNESCO has declared emblematic constructions made by Catalan architects Antoni Gaudí and Lluís Doménech i Montaner World Heritage Sites.

With Roman roots, its long history and economic dynamism have provided Barcelona with an impressive cultural heritage, evident in the conservation of its rich historical and artistic heritage and in the development of its most innovative artistic trends. A wide-ranging cultural agenda will lead visitors to museums, exhibitions, outdoor sculptures and a rich program of music, theater and dance.

Popular culture is also present in this city that does not forget about deep-rooted traditions such as the La Mercè festival or the neighborhoods of Gràcia, Sants or Poblenou, excellent opportunities to see the most festive side of Barcelona.

Also, tradition and modernity are the basis of an innovative and imaginative cuisine based on homegrown produce, fresh fish, charcuterie and olive oil; artisanal pastries and sparkling wines make up just a sliver of the culinary culture of Barcelona.

Strolling along its sidewalks is surprising at every moment; pedestrian streets in the old neighborhoods, green spaces and a splendid coastline with modern facilities reflect its inclusiveness. This Spanish city has known how to honor its past without forgetting its aims for the future.

It boasts extraordinary facilities for holding seminars, symposiums and international competitions. Its exceptional communication networks, mediterranean climate and many tourist attractions make it an important city for business.

In addition, Barcelona has beautiful urban beaches, marinas and seaside golf courses. Nature lovers will not have to go too far to explore the mountains that are part of the Catalan Coastal Range and the Catalan Pyrenees.

Barcelona, “The City of Wonders.” is a privileged spot between the sea and mountains, it has found a fantastic balance with one foot in tradition and the other in avant-garde.

If you have time, we recommend you leave the city and visit someplace else in the Catalan region, such as:

The Costa Brava, which means “wild coast” due to the uniqueness of how the mountains and the sea abruptly meet. Nature, climate, history, picturesque ports and the beauty of some villages have been enough to achieve a great reputation throughout the world.

The Costa Dorada, in the south of Barcelona, is another destination recommended because of bright golden color that emanates from its beaches. The maritime coast is why it is called the “Costa Dorada.”

Fall in love with Barcelona and on your next vacation visit this great Spanish destination! 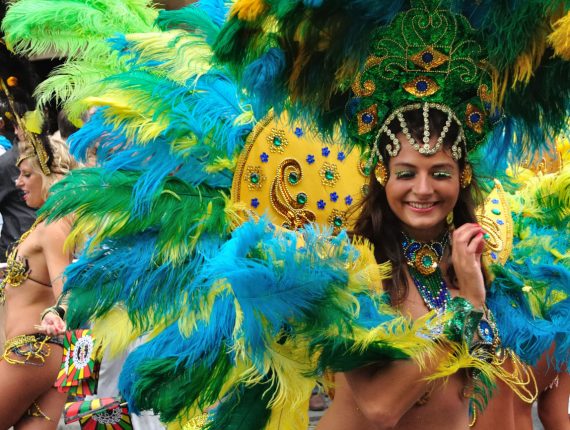 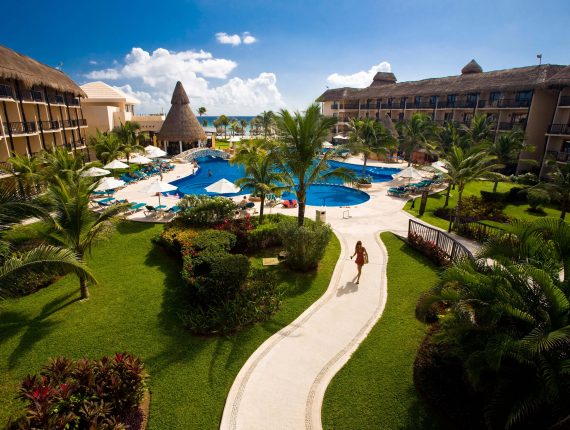 The Caribbean Sea’s turquoise waters can be seen from this hotel-paradise Catalonia Riviera Maya. Come and get ready to spend some unforgettable days in the heart of the Mayan Riviera,