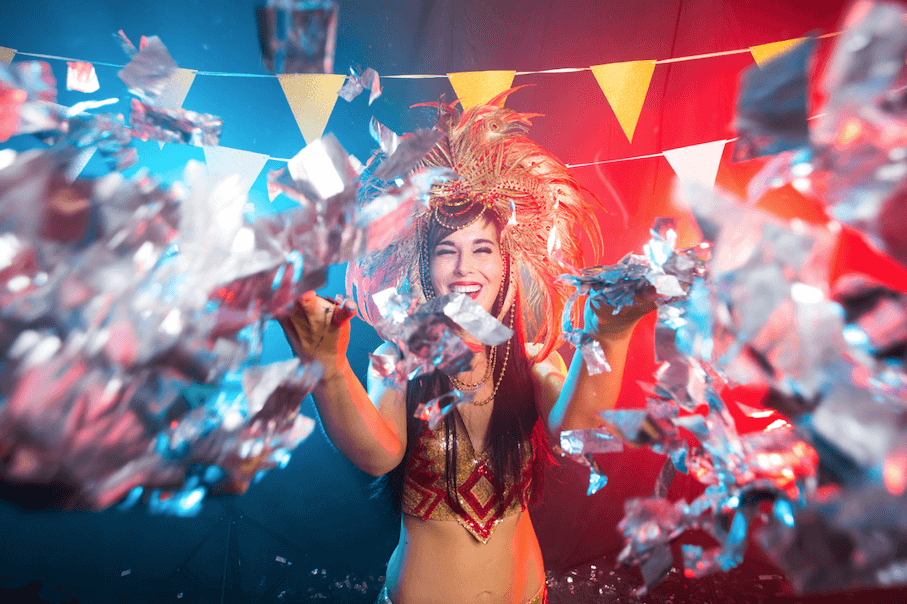 Towns and cities across the Caribbean passionately celebrate their traditional annual carnivals around this time of year, packing these festive days with activities, sun, and a party atmosphere that both locals and visitors alike enjoy.

These world-famous carnivals mark the start of the Catholic Lent, roughly four to five days of endless celebrations, including spectacular Caribbean-style parades with dancers in extravagant multicolored costumes, celebrating to the beat of a singular ambience.

No carnival parade would be complete without the floats decorated with the main theme of each region, which make their way along the parade route so that the thousands of festival-goers can see these stunning creations in all their splendor. Music is must-have at any carnival, providing the rhythm for the non-stop dancers as they show off their best moves.

There are several destinations that have earned a reputation for putting on some of the best carnivals in the world, attracting tourists from every corner of the globe. To name a few:

If you get the chance, we recommend experiencing this spectacular celebration during your next vacation. We promise that it’ll be an unique experience you fully enjoy. 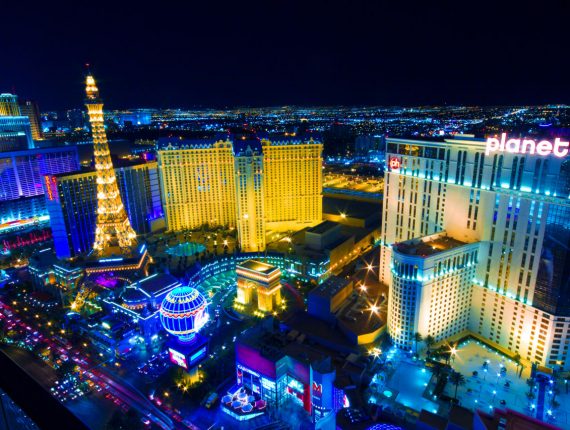 What Happens in Vegas, stays in Vegas!

Las Vegas, one of the world’s most amazing vacation destinations, is a city of lights bright enough to light up the beautiful surrounding dessert for miles. There’s no place else 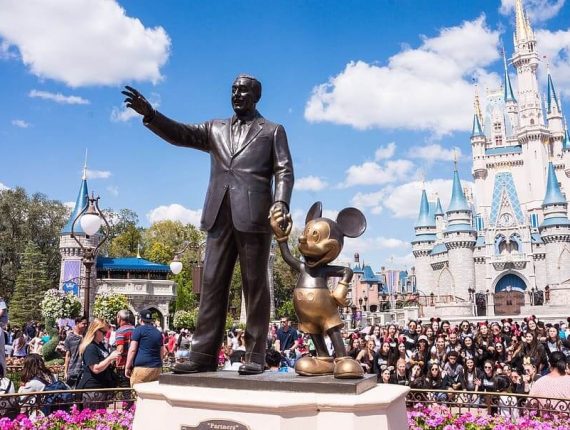 Start planning a trip for the whole family where you can enjoy unique experiences in one of the happiest places in the world, a place designed for kids and adults