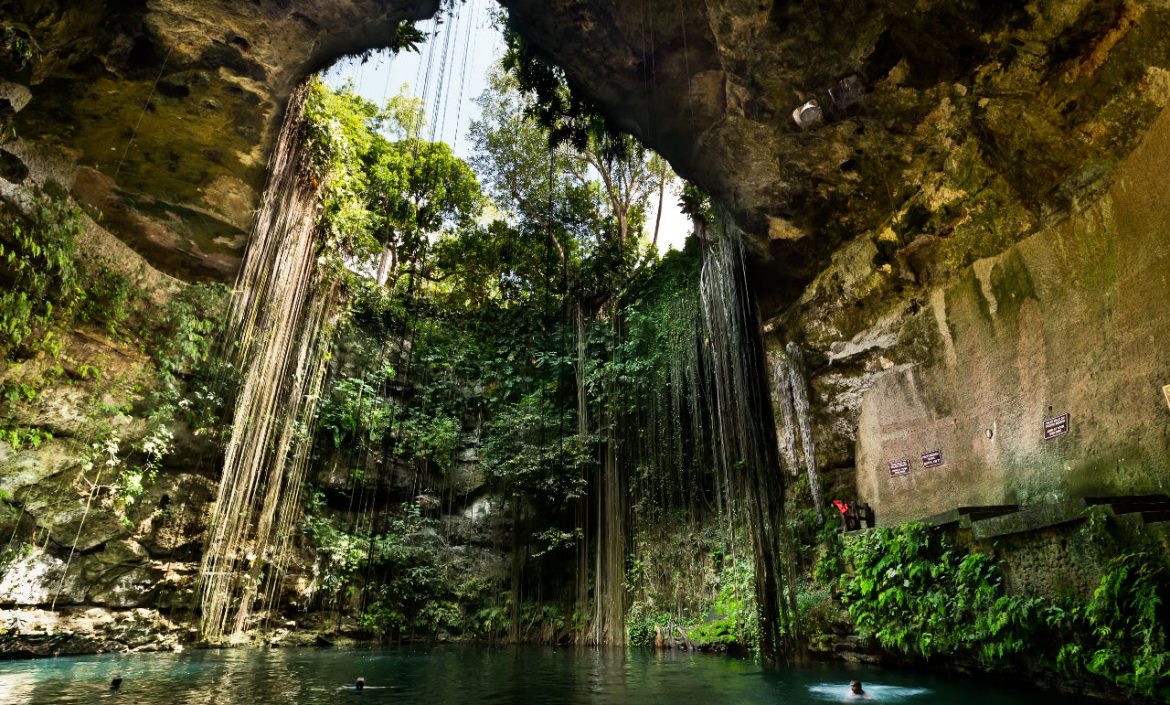 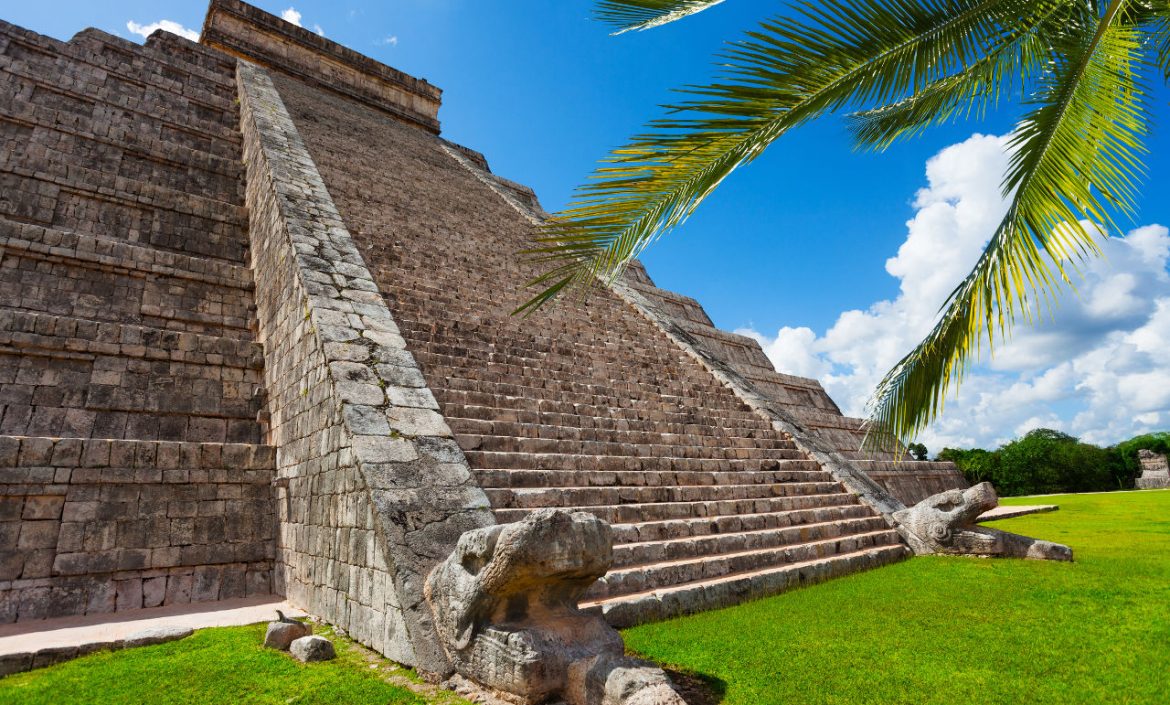 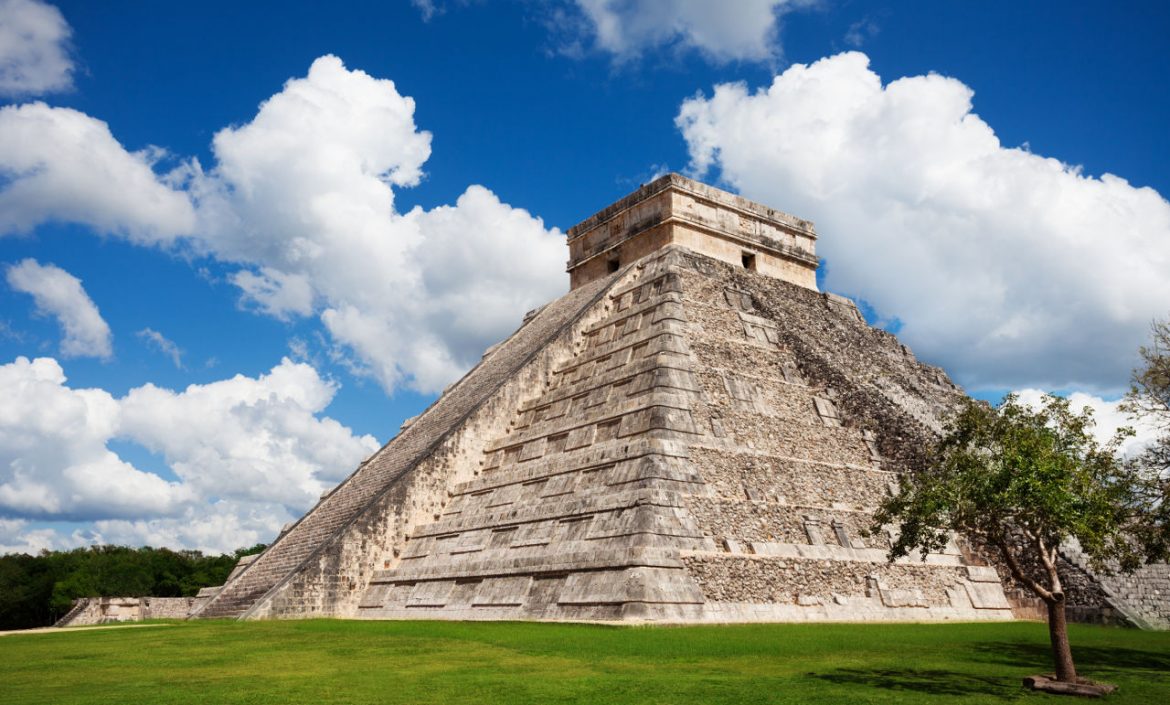 Chitchen Itza Is a Must Visit

Mexico is home to a slew of mayan ruins sites that awe travelers from all over the globe, but few are as impressive as Chichen Itza, with its famed pyramids, temples and stone structures that are as mysterious as they are impactful. Chichen Itza is one of the greatest Mayan complexes in the Yucatan peninsula, and arguably one of the civilization’s more sacred sites. The wondrous architecture and bone-chilling predictions into future life warrant a trip to Chichen Itza as one that should not be missed. Hello offers a number of vacation packages that will make your trip enjoyable.

Located between Merida and Cancun, Chichen Itza is one of the northernmost archeological sites in Yucatan, as well as one of the largest and richest in monuments. It illustrates the development of a new style blending the Mayan and Toltec traditions, today known as Maya-Yucatec, and reveals much about the Mayan and Toltec vision of the universe, adding to the mysticism already surrounding the massively dominating structures. Developed between A.D.600 – 900, Chichen Itza is derived from Mayan language, “Chi” – mouth, “Chen” – well, or the “mouth of the well.” This name was likely given to the complex by the Maya because of the cenotes, or sinkhole wells, the city’s only permanent water source. It’s reported that the Maya sacrificed young children and virgins to the Maya rain god, by throwing them into its depths.

Chichen Itza, like most Mayan centers, was primarily a spiritual, ceremonial site instead of a commercial area. The loose arrangement of decentralized farming communities came together for offerings, sacrifices, and ceremonies in the town. Some trade, education, and recreation were also performed there. The most significant and recognizable structure, the Temple of Kukulkan, or “El Castillo” is a step pyramid illustrating the genius vision of the civilization in  creating what is now our modern-day calendar, created by a heavy reliance on Maya astronomy. The four-sided temple has 365 steps; each of the four faces has a steep staircase consisting of 91 steps leading to the top platform, which when counting the top platform reveals a step for each day of the year. Aside from devising this calendar, twice a year on the spring and autumn equinoxes, a shadow falls on the pyramid in the shape of a serpent, descending the steps to eventually join a stone serpent head at the base of the pyramid. To the Maya, serpents were the travelers of the cosmos, able to descend into the underworld and climb up the heavens and reconnect human beings with their ancestors and spirits. No doubt the Maya’s symbolic use of the snake at the equinoxes is laden with religious meaning.

Along with the incredible Kukulkan, Chichen Itza’s complex includes a sophisticated observatory, which the Maya presumably used to devise their keen astronomical systems. Chichen Itza’s ball court is the largest in the Americas, measuring 225 feet wide and 545 feet long, one which ritual games were played – with the loser losing his life.

As a UNESCO World Heritage Site and one of the New Seven Wonders of the World, Chichen Itza impresses its visitors with the greatness and awe of Maya civilization. 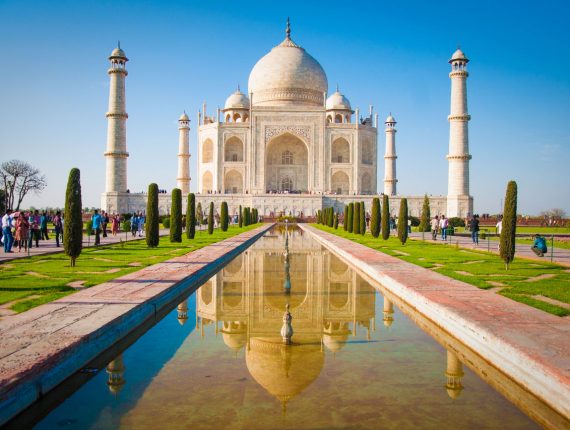 If you had to pick one thing to represent the uniqueness of the Asian continent, it would have to be its famous temples, which are so beautiful 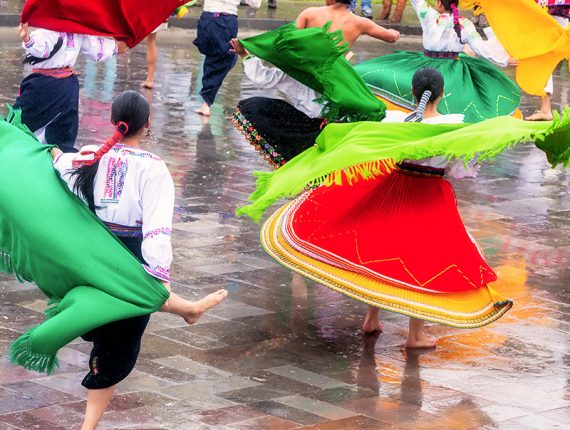 It was originally held to celebrate and