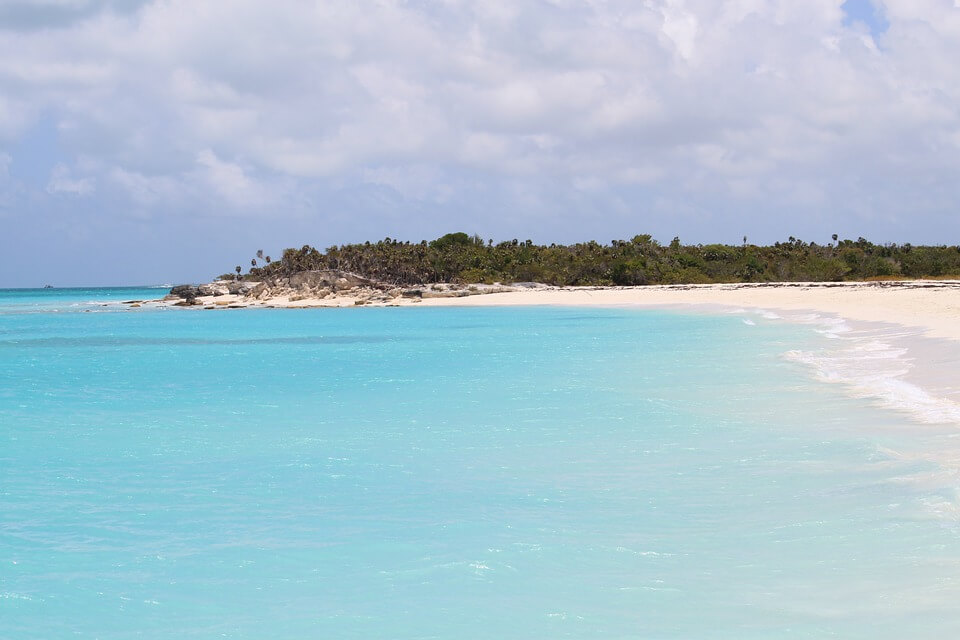 Discover the Turks and Caicos Islands

The Turks and Caicos islands, better known as “Turks and Caicos,” are a British Overseas Territory which is located in the North Atlantic, between the Bahamas and the Dominican Republic.

It is said that before the nineteenth century, Ottoman corsairs attacked vessels in the Mediterranean Sea and near the coasts of Europe and Africa. These pirates were called “Turks,” and the term became synonymous with “pirate.”

The first cartographers combine this with the Taino word “cayo hico,” which means a chain of islands. The two words together ser- ved as a warning to avoid the islands of the pirates. Hence the origin of the name of these Maravillosas islands.

It is made up of two groups of islands: the Turks Islands and the Caicos Islands.

Of the eight main islands, six are inhabited.

Most of the “Turcocaiqueños” live in Providenciales because it is the most developed and is where the airport for international flights is located. The second most populated is Grand Turk, where Grand Turk Cruise Center is located.

On Turks and Caicos, you will be able to visit lots of beaches, including the famous Grace Bay Beach, named several times as the best beach in the world, recognized by CNN, TripAdvisor and others

Here, the waters surrounding the island are known as an excellent destination for practicing water sports like kayaking on the Caicos Banks or kiteboarding in Long Bay. For diving lovers, the group of islands is considered among the top ten destinations in the Caribbean. 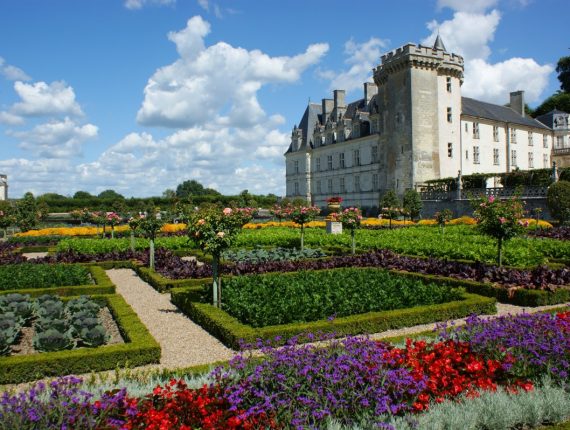 An infinite number of possibilities exist when traveling to Europe, such as the ability to visit several nearby countries and thus have the opportunity to appreciate the cultural and gastronomic 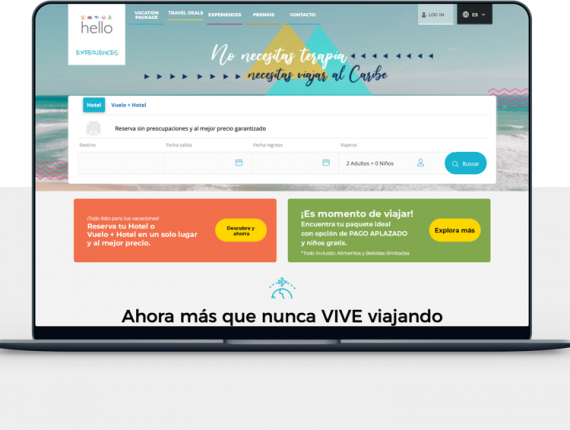 Are You ready? We will surprise you

We present you Booking Hello, innovating our online platform with functionalities in tourist services and products, with which you can live your dreams and travel the world at the best