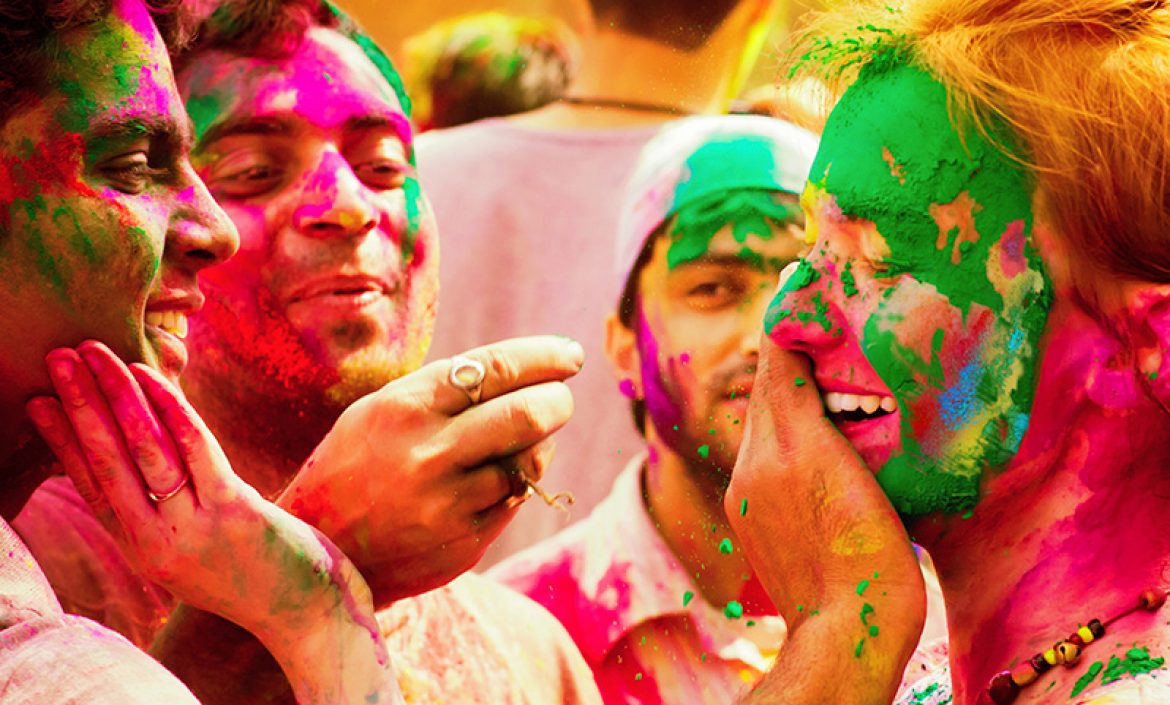 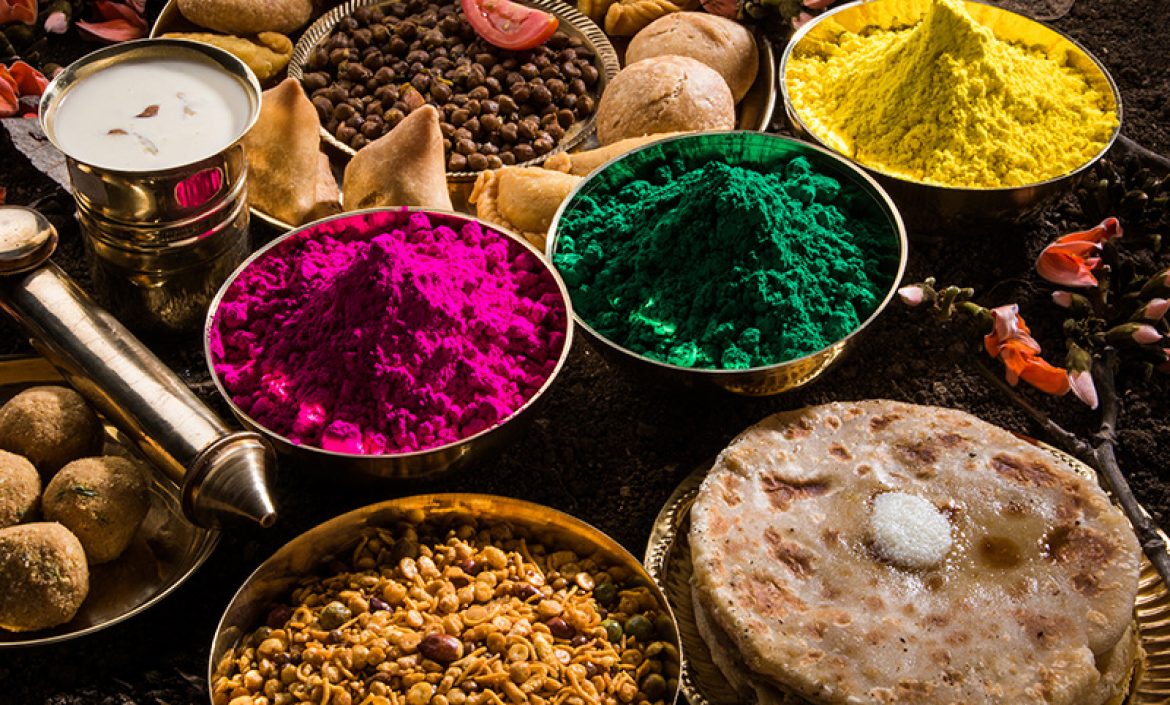 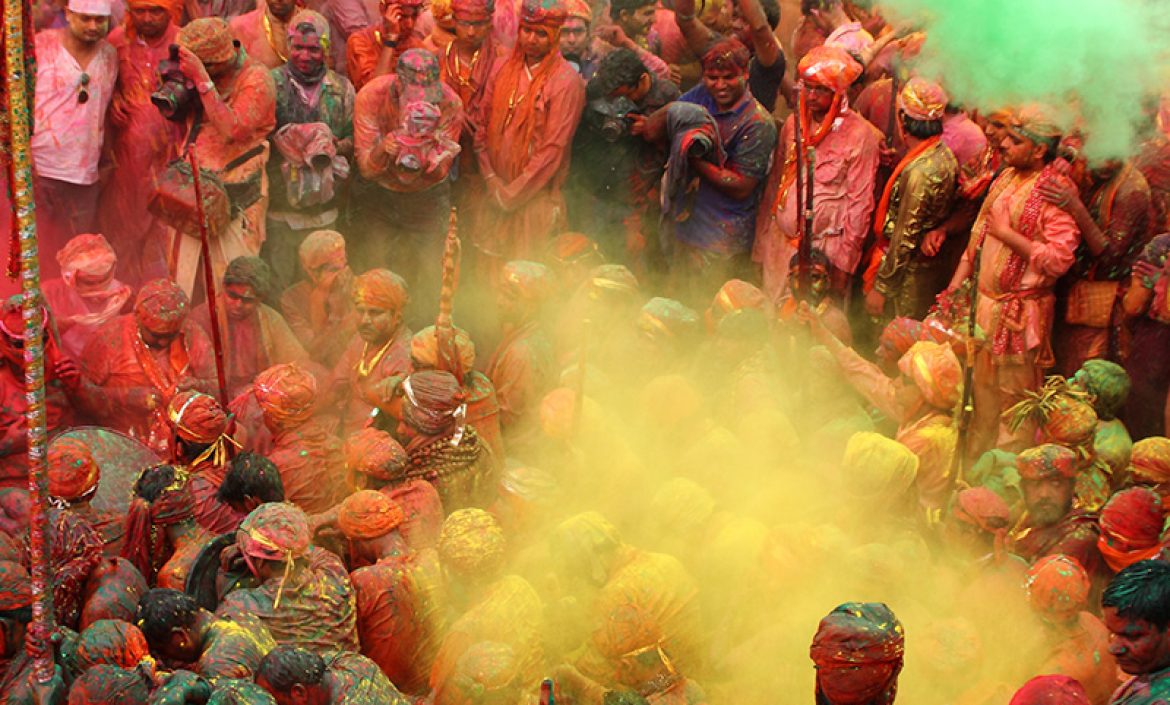 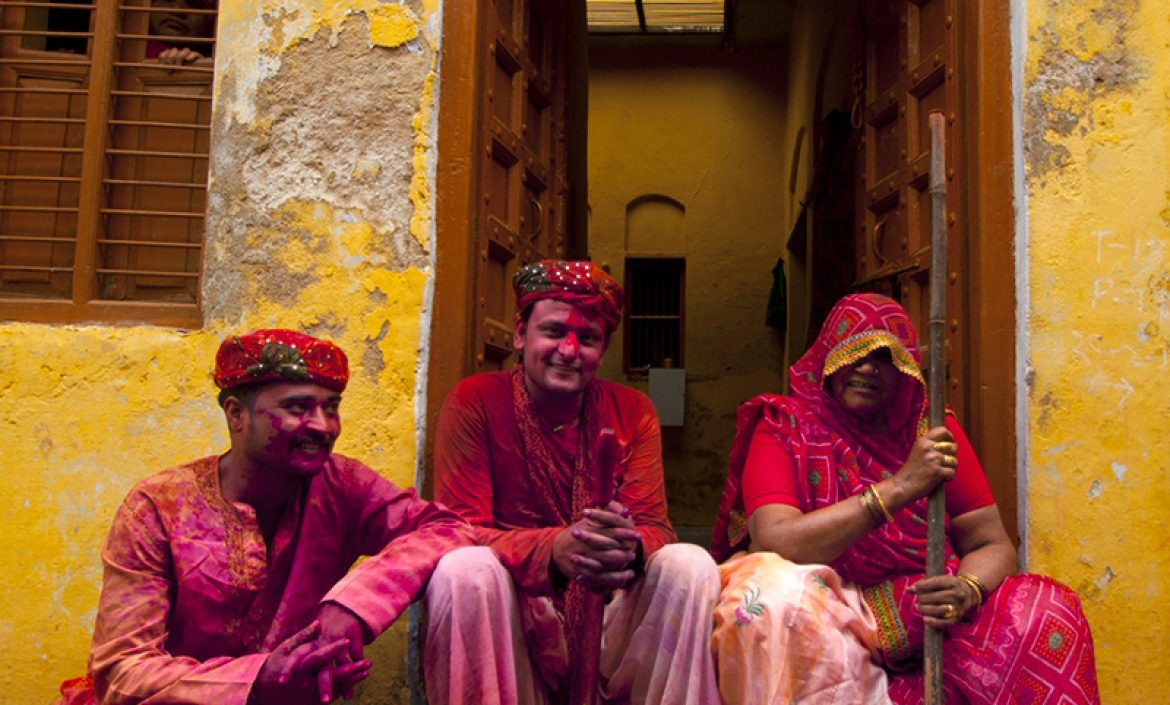 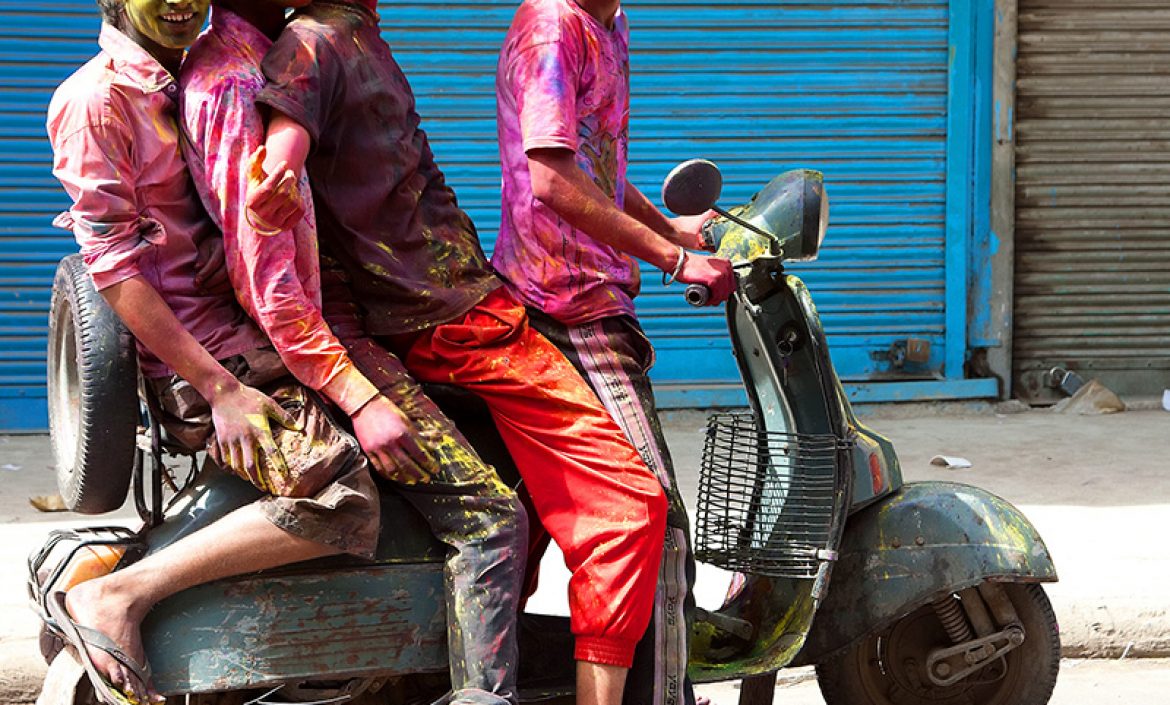 Holi, the Festival of Colors

Year after year, due to their beliefs and multicultural wealth, the people of India pay tribute to their gods, animals and nature.

During Holi, the Festival of Colors, they pay tribute to the spring and, according to Hinduism, to the victory of good over evil.

It is the festival of love and joy…

On this day there are no social or religious differences.

In India, everyone celebrates the arrival of the new season together, with colors and an atmosphere of happiness, love and joy.

Children and adults use “pichkaris” to spray each other with colored powders and sing and dance to the rhythm of their drums or “dholak”.

At sunset on the eve of Holi, the “Holika Dahan” is performed, a ritual that involves lighting a bonfire around which people dance and sing to express their joy.

This ancient religious festival is now celebrated in different parts of the world, including Europe and the United States, but mainly in India, Nepal and in regions of the world with large Hindu communities.

The “Festival of Colors” is so named because by the end day, the crowd ends up painted like a giant canvas.

Different versions of this festival have also been created: the Color Run, a race that takes place in Europe, where you throw colored powders while you run, and music festivals such as Live in Colors, where colored powders are thrown onto the audience from the stage, again imitating this Indian festival and leaving everyone covered in colors.

Keep moving in Hello Territory; love yourself, treat yourself, and fill your life with color. 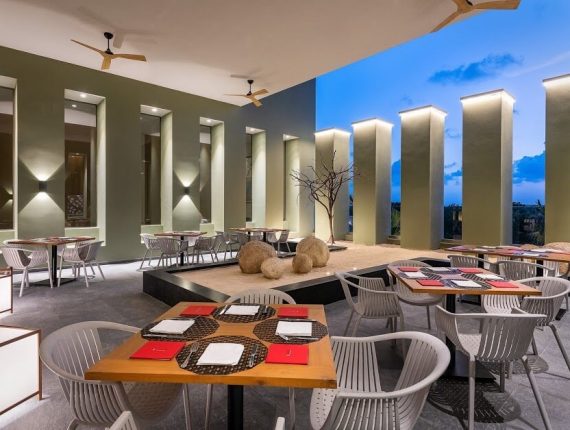 Visit Catalonia Grand Costa Mujeres and you’ll be delighted with the finest cuisine and the delicious, unique, and incomparable culinary journey that awaits you. 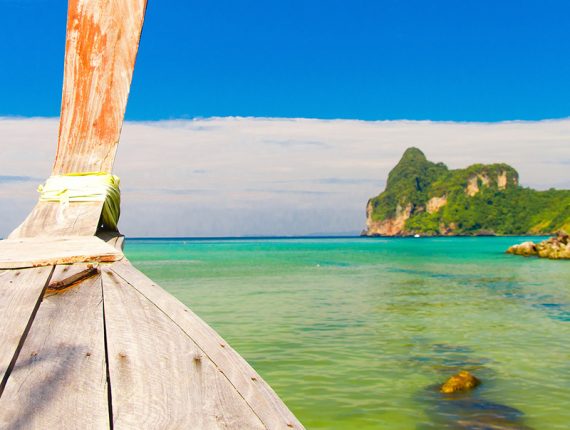 As soon as we bought the airline ticket, our journey through Southeast Asia began.

Maps, references, tips, concerns and a lot of excitement! Because we know it’s a huge trip that