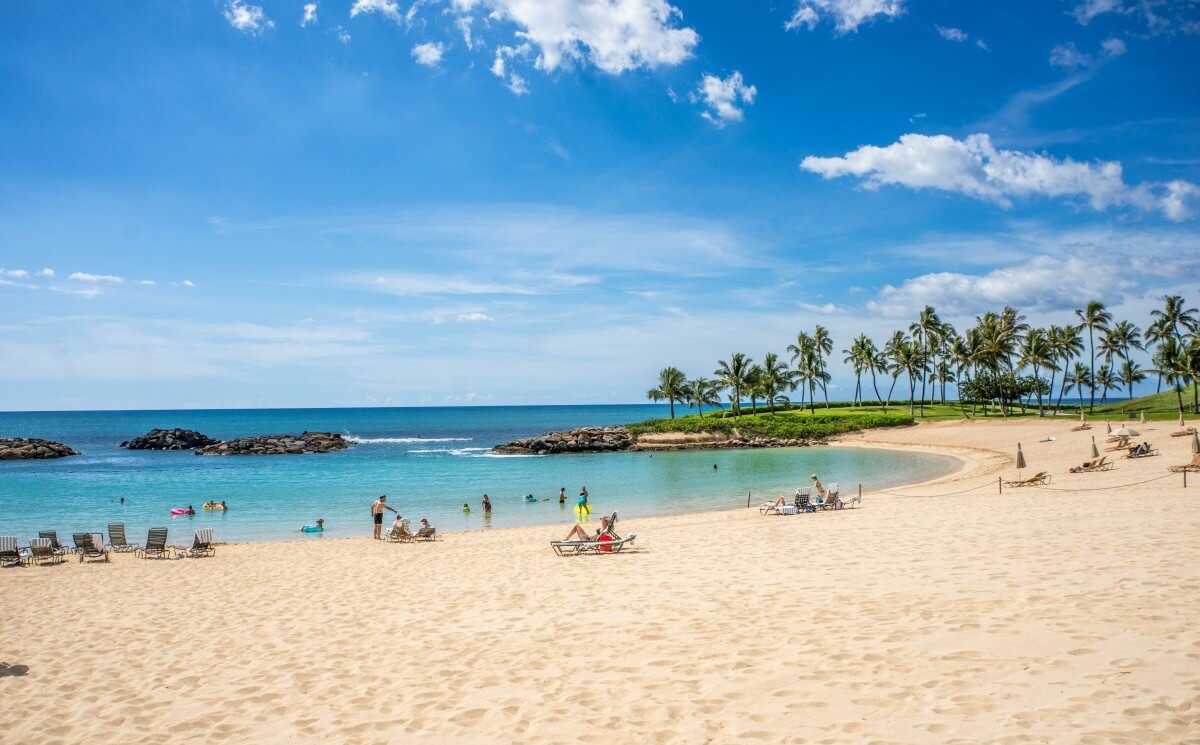 Interesting things about the arrival of summer

Vacations, warm weather, outings at terraces, family strolls, and other outdoor activities usually signal the arrival of long-awaited summer, one of the hottest seasons and some of the hottest months of the year in some countries.

Thus, in the northern hemisphere, the astronomical summer occurs around June 21 due to the tilt of the Earth, and the temperatures during this period are very hot.

June, July, and August are considered summer months in the countries of the world located north of the equator. It is a time that we love.

Do you want to learn some interesting things about summer? Here they are.

Enjoy the best of summer in the Hello Destinations in any of the eight 5-star resorts that Catalonia Hotels has for you. Discover them! 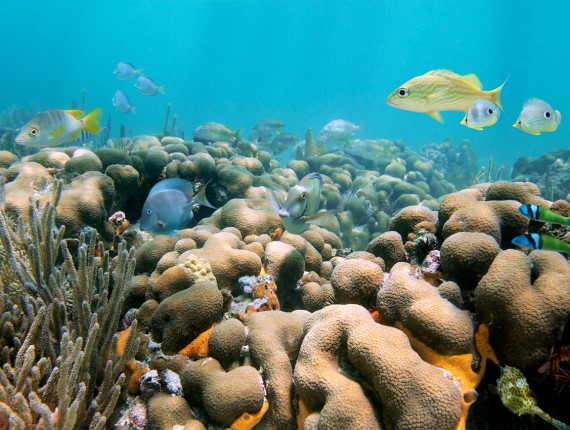 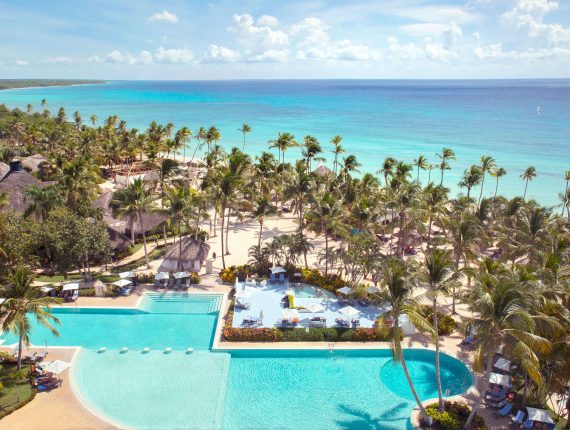 Enjoy the summer in the Caribbean

Hello invites you to enjoy this summer at the idyllic Catalonia hotels in the Mexican Caribbean and the Dominican Republic.