La Tomatina is one of the most famous festivals in the world. It is held each year in the Valencian town of Buñol, in Spain, in the month of August.

In this event, participants throw ripe tomatoes at each other in an attempt to cover their opponents from head to toe. Everyone dresses in white, and ends up colored red by the tomatoes.

According to tradition, the only weapons allowed in this battle are tomatoes. It began when a group of young people began a tomato fight in the town square, in the middle of a costume parade. From then onwards, it became a custom, and subsequently a famous event attended every year by people from all over the world.

More than 150,000 kilos of tomatoes are thrown each year, smashing historical records.

Starting on the evening before the festival, traditional Spanish bands playing brass instruments and drums can be heard.

The battle is enjoyed not only by adults, but also by children and anyone who crosses their path.

It begins at 9am, and buckets of water are thrown from the balconies in the square at the people taking part.

Currently, in order to attend and participate in La Tomatina, you have to buy tickets a long time in advance, as they sell out quickly. If you decide to go to La Tomatina, remember to plan ahead so that you can fully enjoy this festival, which has been declared a Fiesta of International Tourist Interest.

Every event has rules, and La Tomatina is no exception. Tomatoes must be squashed before they are thrown, so as not to hurt people who are hit with them.

At the end of the festival, the inhabitants are responsible for cleaning up.

Make the most of the offers available to you for being part of Hello to take part in La Tomatina, and stay in a hotel with the discounts we offer in Spain. 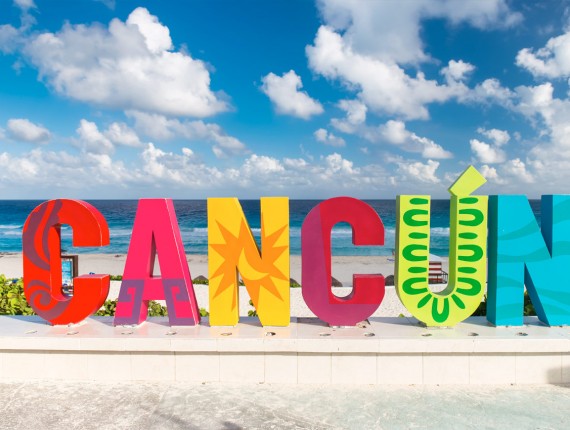 Cancun, a World with its Own Style 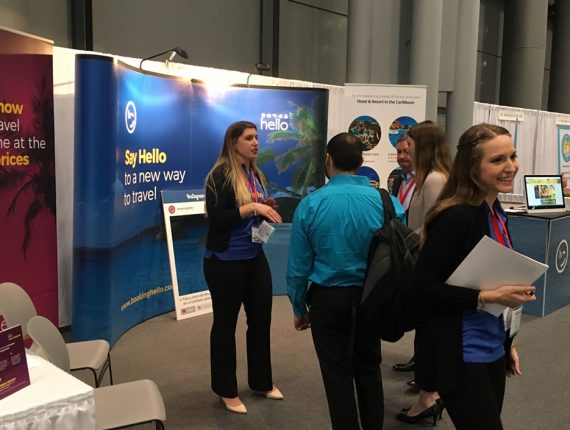 On January 27, 28 and 29, we were in New York at the New York Times Travel Show introducing Booking Hello to the North American market.
(more…)