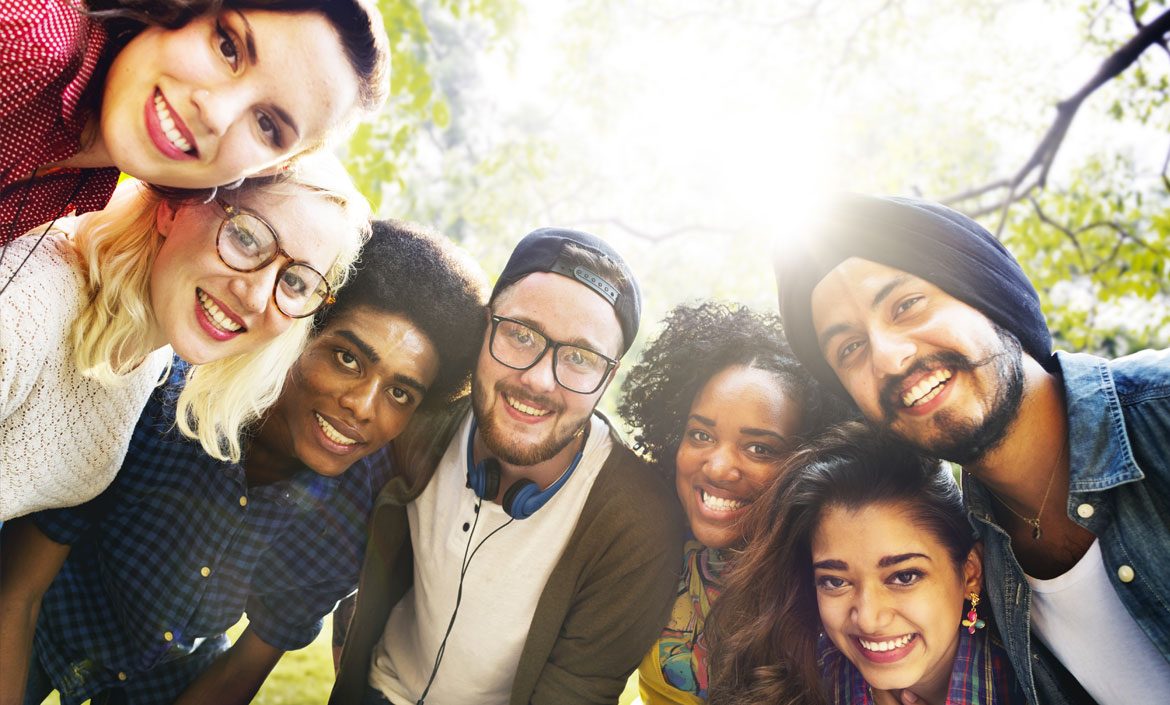 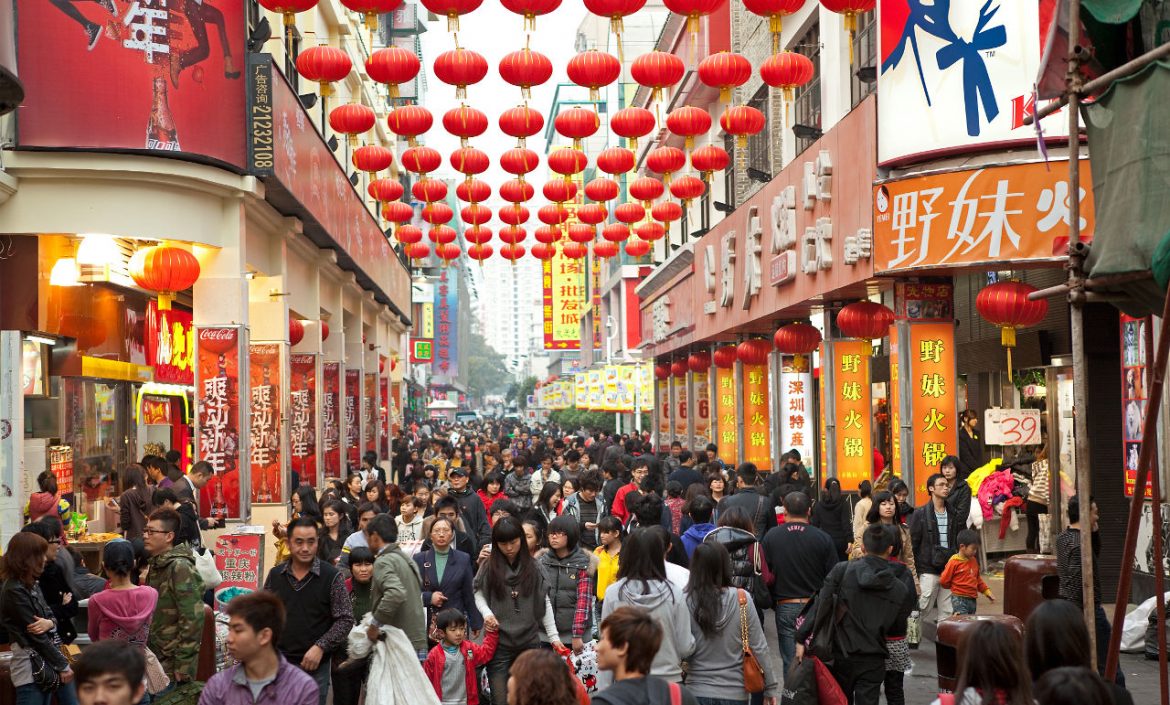 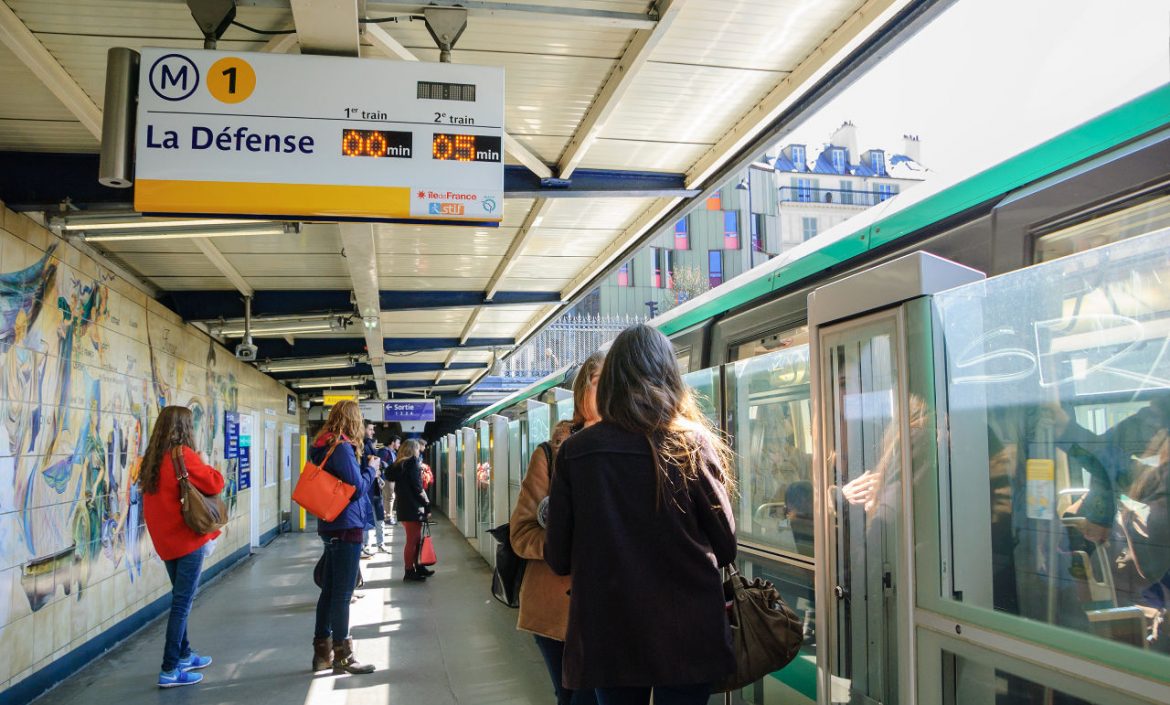 The Most Important Languages in the World

Have you always wanted to learn a new language but don’t know with which to start? Are you interested in traveling to faraway countries and being able to communicate without problems or maybe you want that perfect job abroad but don’t mind where?

At Hello, we want to give you all the essential tips so that each trip is an incredible experience. That’s why today we’ve made a list of the most important languages in the world. If you want to start studying, it’s best to choose one of these:

If you’ve traveled to other countries you most likely already know that English is the most important language in the world. It’s not the most spoken as a first language, but it is as a second or third. English is considered as an indispensable tool for business and tourism. It’s always good to know English when you find yourself in a country whose language is somewhat alien, since chances are that someone speaks it.

The Latin spirit is growing in the United States and this growth has made American companies adapt to new business models taking into consideration the Hispanic community much more than before. Spanish is a language spoken in much of the world, especially in the Americas, but more and more Europeans and Asians are interested in this language.

China is strongly on its way to becoming a world power, and although Mandarin is a difficult language to learn, in recent years it seems quite handy to do so. Although many Chinese know English, once one goes to the interior of the country, communication becomes increasingly more difficult. If you manage to learn Chinese, many doors of the business world will be open to you forever.

It’s a language spoken in 20 countries by over 200 million people and with that alone we can say that it’s one of the most widely spoken in the world. The Arabic language is very popular. But also, if you’re interested in working in the diplomatic environment, Arabic can be very handy.

Historically, French was the universal language par excellence, but, today it’s been surpassed by other languages. However, it remains an important language for the business world, particularly if you’re involved in the business of fashion, art and real estate, French can be very useful for you. One more thing, the last but by no means the least important: French is known by all as the language of love!

What else do you need to convince you? Don’t wait any longer and organize the trip of your lifetime. With Hello’s discounts on trips platform, you can discover these world wonders.

Songs That Will Make You Want to Travel

On the Road Again
Regardless of whether English is your first language or not…when it comes time to pack, this song should be at the top of your Spotify list! Since 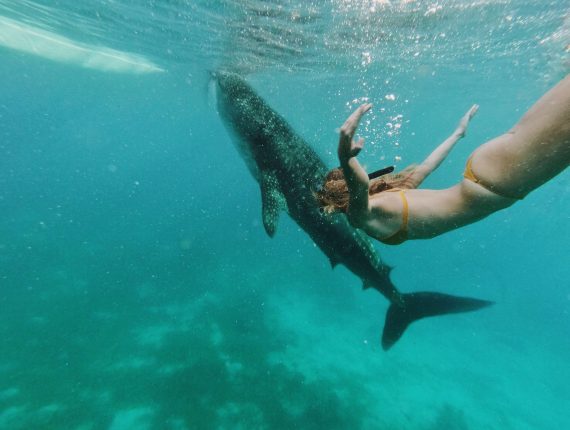 Holbox and the whale shark

Holbox is a small island in the Mexican Caribbean. It is located north of Quintana Roo and is separated from the coast by a beautiful lagoon, a sanctuary for flamingos,