Orlando, a magical destination for children and adults

Orlando is one of the favorite destinations for children and adults and one of the cities that receives the most visits per year. This is due to the wide variety of attractions and theme parks that the city offers since you can immerse yourself in a world of fantasy where adults turn into children again and little ones have fun like nowhere else.

This city, known as magical and fun, is worth visiting just for the sake of seeing every detail, theme and beautiful thing that the parks have. The most popular ones that cannot be missed are:

* Sea World: a water park for all ages with many marine species and a new attraction, “Penguin Empire.”

One of the newest attractions is “Wild Africa Trek,” in the Animal Kingdom. It is a beautiful African-style experience where you ride in the Animal Kingdom a safari vehicle to explore and appreciate the natural environment to be side by side with hundreds of animals like hippos, giraffes, rhinos and many more. You wrap up the experience enjoying a picnic surrounded by a magical, natural setting.

The unique shows that each one of Disney’s theme parks offers at the end of the day turn out to be an amazing experience. Fireworks, floats, lights and all your favorite characters march in a parade each day for all to enjoy. Each park has its own theme, such as the famous “Electric Parade” in the Magic Kingdom and above all, if you are going on an important date like Halloween or Christmas, these shows are even more spectacular.

You can’t miss visiting Downtown Orlando, a part that is growing where areas like Thorton Park at Eola lake have opened several bars and all kinds of restaurants. Another interesting area is Church Street Station, known as old Orlando because many different types of shops are run inside colorful old houses. These neighborhoods are considered the most fun for going out at night and having a nice time. 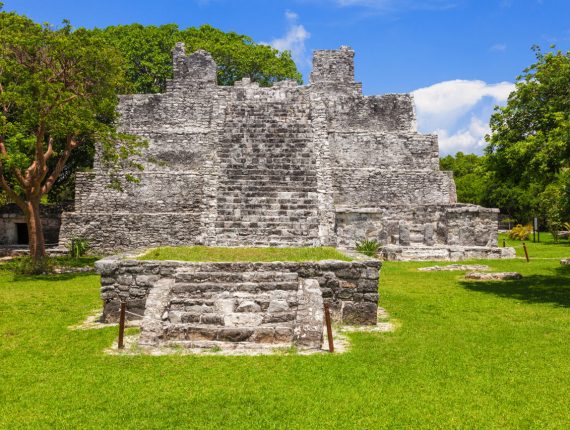 Cancun is more than just beaches, palm trees and poolside cocktails. If you’re in the area, take advantage of the opportunity to discover some Mayan ruins and pyramids. You can 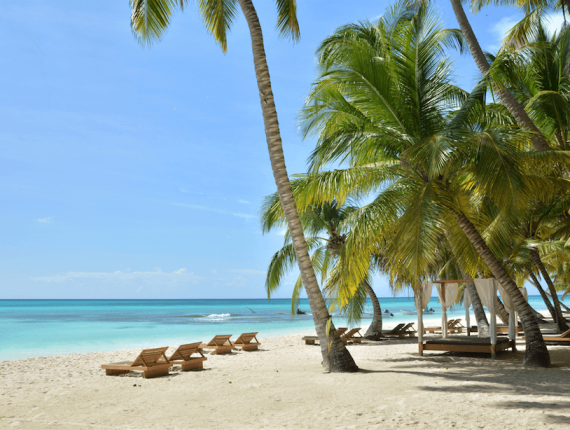 Best Caribbean destinations to visit in 2021

One of the most desired goals at the beginning of a new year is to travel, since getting to know new destinations and having maravillosas experiences is something everyone wishes