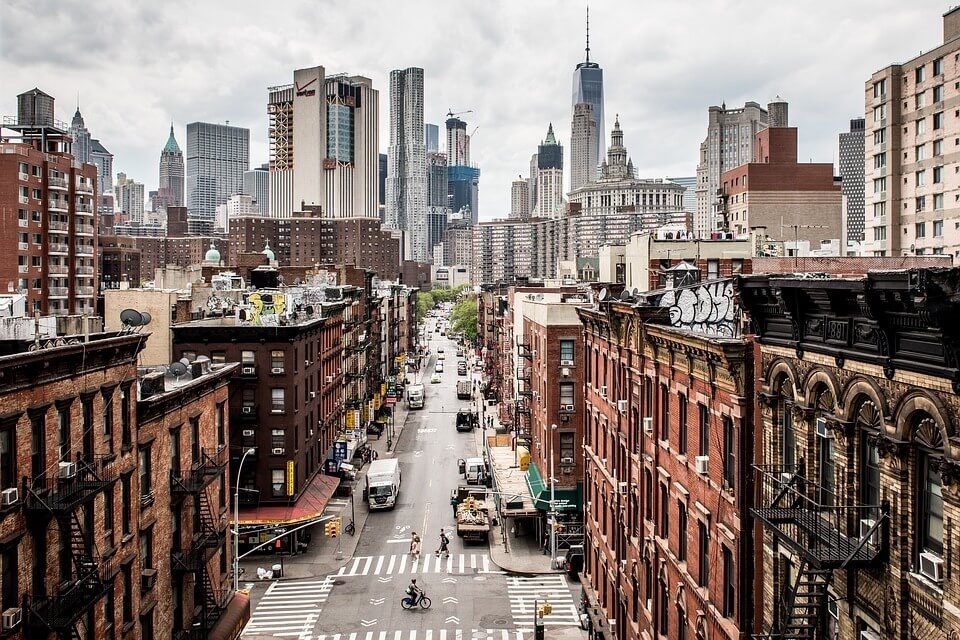 The iconic neighborhoods of New York

New York is one of the most iconic cities in the entire United States, and one of the cosmopolitan cities visited the most by hundreds of thousands of tourists from all over the world. The wonderful range of tourist activities is extremely broad: the best plays on Broadway; thousands of lights and huge billboards in Times Square; one of the largest parks in the world, Central Park; a host of internationally-renowned restaurants; and of course, the city is the home to one of the most famous monuments in the world, the Statue of Liberty.

But Manhattan has so much more to offer, specifically its charming neighborhoods which are intriguing for any tourist. The history behind each of these neighborhoods is fascinating and unique, and they’re a great way to learn about the other side of the Big Apple.

Chelsea is a burgeoning neighborhood in the heart of Manhattan, a mix of the sophistication of the center and the rise of the western part of this city. Elevated parks, contemporary and avant-garde art galleries and much more is what this modern neighborhood harbors, where the atmosphere felt when strolling through its remodeled former factories is what has turned it into one of the most expensive places to live.

Its fame is also due to the fact that Chelsea is the home to fashionable restaurants, gay bars, incredible nightlife and unique architecture in its buildings, which have earned it international fame. The most characteristic feature of this neighborhood is the High Line, perhaps one of the best-loved public spaces in all of New York, since it connects Chelsea with the Meatpacking District.

This is a neighborhood that never sleeps, and there are a host of reasons why it’s worth getting to know. During the day, it offers everything from art galleries to clothing boutiques, bars and parks, but this area truly comes alive at night. Here you will find the top discos in New York, where people try to stand out with their best looks, and you can mingle with ease in its bars until sunup, when the Meatpacking District comes alive once again.

One unique feature of this neighborhood is that you can walk amidst the original famous old brick factories, which are now trendy clubs, wonderful gallery spaces and private lofts sold at exorbitant prices.

If you love haute couture and exclusive fashion boutiques, this neighborhood will definitely be your favorite. SoHo is mostly very quiet, since it is somewhat away from the hustle and bustle of the center. For that very same reason, you can often find models and celebrities strolling along its streets. At night, the bars and restaurants in this neighborhood offer their clientele the most delectable culinary treats and sophisticated cocktails, since most of the people living in this trendy area are young.

This neighborhood, which boasts wine cellars from the industrial age which have been revamped, offers tourists and locals alike restaurants with Michelin stars, informal bars, parks and elegant spaces usually frequented by important people. As you walk through its cobblestone streets, the feel is contemporary since the façades with their fire escapes date back to New York’s old style, the style that has always been admired in great films. This neighborhood, located in the center of Lower Manhattan, is also the place that hosts independent films and where the famous Tribeca Film Festival is held.

Chinatown is unquestionably one of the busiest neighborhoods in the Big Apple. On its streets, which are bustling with activity and exuding their peculiar smell by day, you will find authentic fish markets, shops specializing in Chinese products, restaurants with traditional Chinese dishes and the famous game of mahjong (a Chinese board game). Chinatown is very centrally located and worth visiting, as it also connects you to other neighborhoods like SoHo and Civic Center.

The bohemian atmosphere of this neighborhood has made it one of the most popular and trendiest areas in all of Manhattan. Cafés, restaurants, bookstores with alternative titles, bars, galleries and discos have made it famous among New Yorkers, who come to this unique neighborhood daily to enjoy all the infinite options around it. One of your best bets is to walk through its streets to admire the old architecture, which is now mixed with modern skyscrapers, which provide a more cosmopolitan feel.

Do you love Italian culture? If so, you have to visit this small neighborhood whose color-filled streets give off an 100% authentic Italian atmosphere. Here you’ll find countless traditional restaurants where you can savor your favorite Italian dishes like pasta, pizza and much more, in addition to great wines. Plus, several shops offer classic souvenirs from this city.

This is one of the most enviable neighborhoods because of its strategic location. It is close to the emblematic theaters of Broadway, the famous Central Park and wonderful restaurants which showcase their love of the culinary art. This neighborhood has evolved over time, since its architecture has been maintained and remodeled and then given way to the construction of modern new buildings. Hell’s Kitchen is constantly undergoing renovations, so it remains one of the most beloved neighborhoods in the Big Apple.

Now are you dying to visit this wonderful city? Don’t think twice about daring to discover the other side of New York: its iconic neighborhoods. 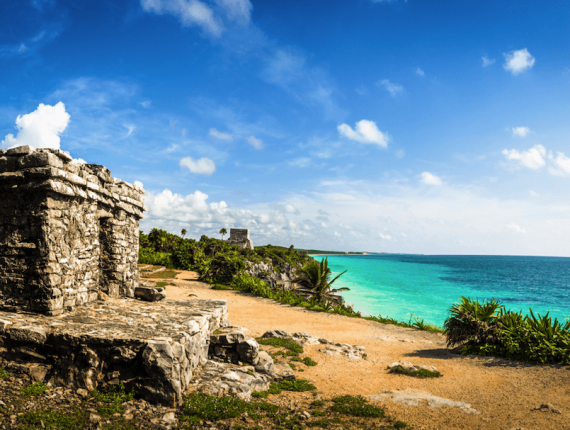 This destination in the Mexican Caribbean is considered a Caribbean beach paradise. With fine, soft white sand, it revolves around ecotourism to respect the flora and fauna that surround it. 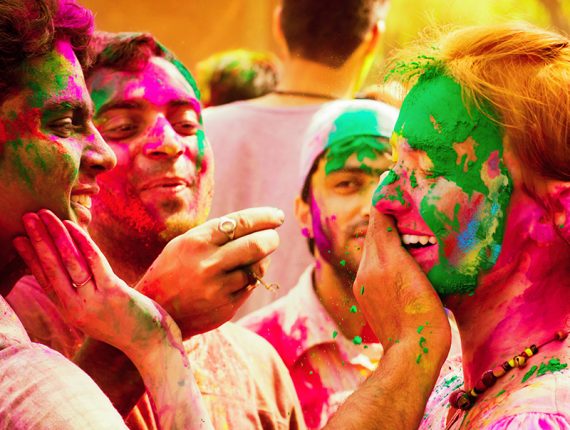 Holi, the Festival of Colors

Year after year, due to their beliefs and multicultural wealth, the people of India pay tribute to their gods, animals and nature.

During Holi, the Festival of Colors, they pay tribute